Luxury taste of Istria and Kvarner

Istria is heart-shaped peninsula reaching deep into the clear blue waters of the Adriatic Sea is a hidden garden of beauty which opens the door to the sunny and warm Mediterranean. From Pula airport you will make your way to the stunning town of Rovinj, a charmingly picturesque town with narrow, cobbled streets. It is famous for the St Euphemia Cathedral, the highest church tower in Istria at 61 metres high.

The town was originally an island, but 250 years ago the narrow channel which separated it from the mainland was filled in. It is one of our favourite destinations on the Croatian Adriatic. It is so delightfully pretty, and also lively with its numerous cafes and restaurants, galleries and an active fishing port. From Rovinj you will drive through the beautiful Istrian countryside to Opatija, a Croatian coastal town on the Adriatic Sea. A fashionable resort in the 19th century, it's dotted with Habsburg-era villas. The Lungomare is a promenade that snakes along the coastline, offering views of the town and neighbouring islands. Next your journey takes you to the Island of Losinj ( taking the car on the ferry ) Losinj is one of the most popular of the Croatian islands, Losinj is famous for its lush green vegetation.

The main resort is the town of Mali Losinj – the largest town on both this island and neighbouring Cres – whose harbour is said to be the most beautiful in the entire Adriatic. The tourist area is centred around Cikat bay, which is well known for its beach and its good windsurfing options. The town of Veli Losinj is quieter and there is easy access to it from Mali Losinj After your relaxing stay on Losinj you will head back to the mainland to end your stay in Pula. Situated near the base of the Istrian peninsula, Pula is known for its protected harbour, beach-lined coast and Roman ruins. The population of Pula stands at just over 62,000 making it the largest city in Istria. Its most famous attraction, the well preserved Roman amphitheatre, is one of the most famous sights in the whole of Croatia. 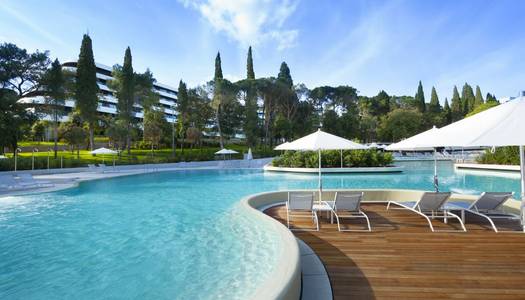 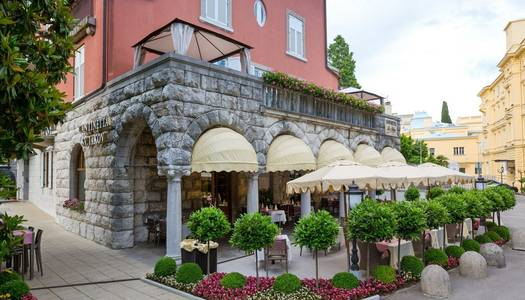 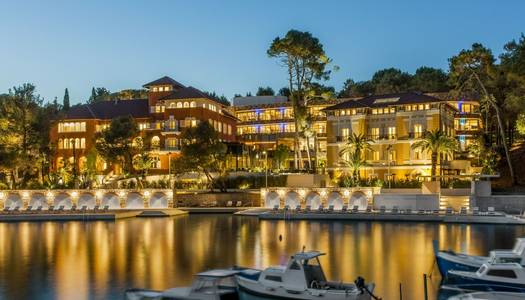