This 7 day escape mixes the beautiful city of Dubrovnik with the stunning island of Korcula. The walled city of Dubrovnik, surrounded by pristine waters, is a real gem waiting to be discovered.

With its immaculate medieval architecture, beautiful marbled streets, magnificent baroque and renaissance buildings, and elegant clock tower it is no surprise that Dubrovnik has been listed by UNESCO as a World Heritage Site since 1979. From here you will travel by boat to Korcula, the birthplace of Marco Polo built on the foundations of a Greek colony, and is the historical and tourist centre of the largest island in the Dubrovnik region.

It is famous for its streets that are shaped in the form of a fish bone and well-preserved Gothic and Renaissance buildings. Near the town of Korčula, there is an archipelago of 20 uninhabited islands covered with dense thicket, and an accessible coastline. 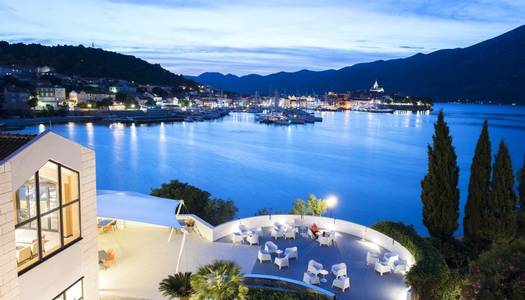 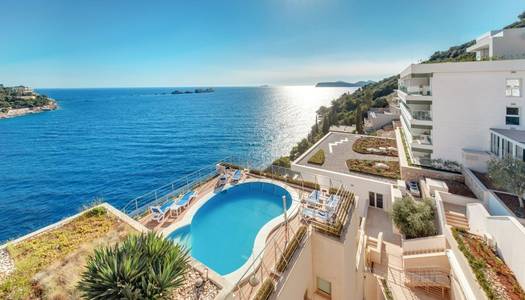