Trogir is a typically Venetian, ancient harbour town listed as one of the best-preserved walled medieval towns in Europe by UNESCO. It is just 5kms north of Split, and easily reached from Split international airport.

Life moves at a slow pace here in Trogir: people take their time to enjoy the old city, relax in its cafes and restaurants, stroll along the waterfront promenade and absorb the natural beauty the city has to offer. Trogir has some great music bars where local musicians play into the early hours, often best experienced in low season especially in May, September and October.

The city is home to many beautiful historic sites, foremost of which is the Cathedral of St Lawrence. Climb up to the top of its impressive bell tower for an excellent vantage point from which to view the town and surrounding coast. Trogir has an authentic ambience with its narrow cobbled streets, imposing city walls, charming piazzas and magnificent buildings dating back to the 3rd century. A holiday in Trogir is a great choice for culture vultures!

Those who want to soak up the sun can head along the coast, where there are some attractive pebble beaches nearby. 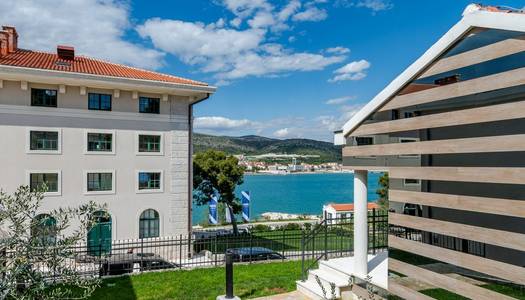 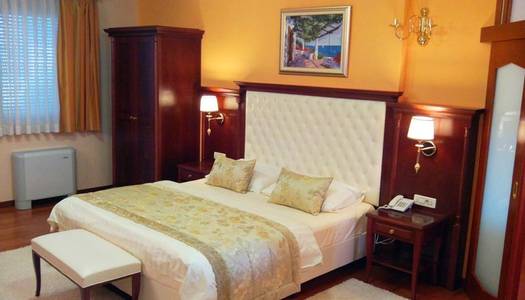 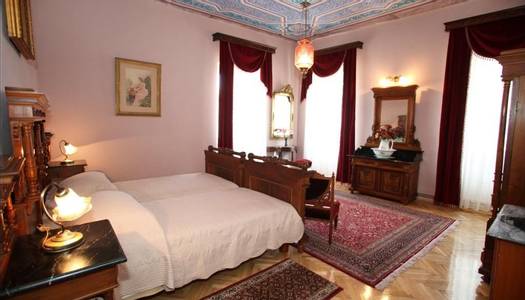