Famous Split, Croatia's second city sits right in the middle of this region looking out to the fantastic islands of Solta, Brac and Hvar. This region really has the wow factor where a beautiful coastline, majestic mountains and historic towns meet with modern resorts offering some of the longest beaches in Croatia. In recent years Split has become as sought after as Dubrovnik and hotel accommodation sells out fast!

Split is a thriving and vibrant city with many architectural styles. Roman Emperor Diocletian was born near Split and had his retirement home (Diocletian’s Palace) built here. The palace and the old core of Split are UNESCO heritage sites. There are indeed museums but Split is alive with both locals and visitors enjoying coffee in cafes on the palm tree lined Riva waterfront and open air concerts in the Peristil during July and August. The sandy beach at Bacvice is close to the famous five star Hotel Park.

During the summer months, the Split Summer Festival between July-August, there are often performances of opera using parts of Dicoletian's Palace as the stage.

Close your eyes and you may feel as if you are in the South of France. Ferries to all the islands, south to the Dubrovnik area and to Italy depart from Split’s bustling port. Free guided tours of Split are available by simply turning up at the guides office in the main Peristil square of the old town. 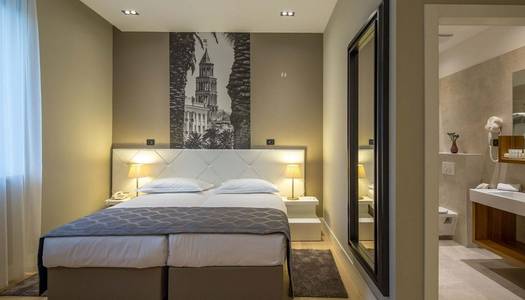 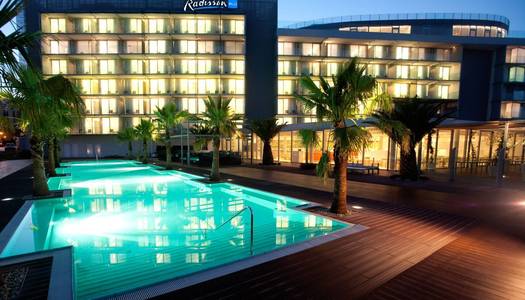 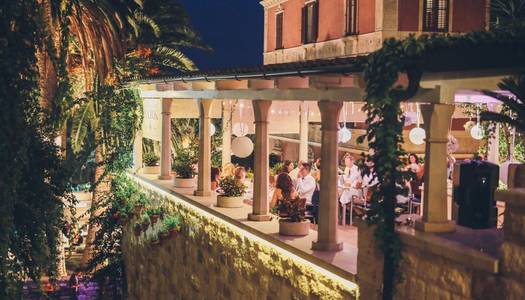 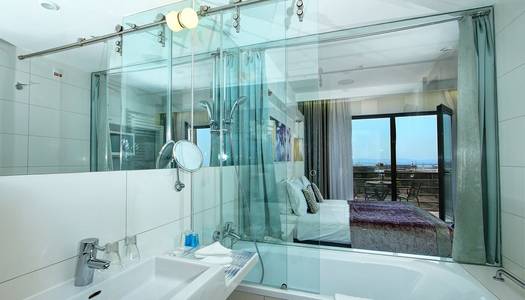 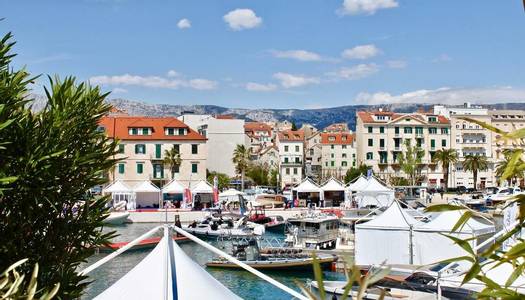 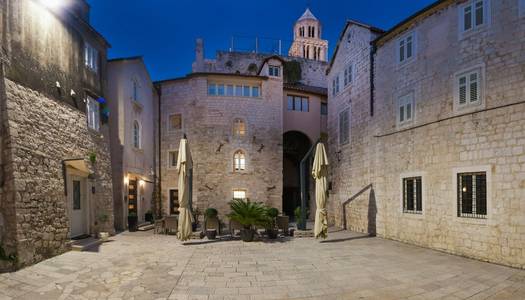 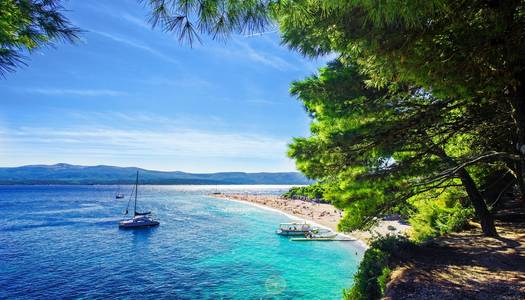 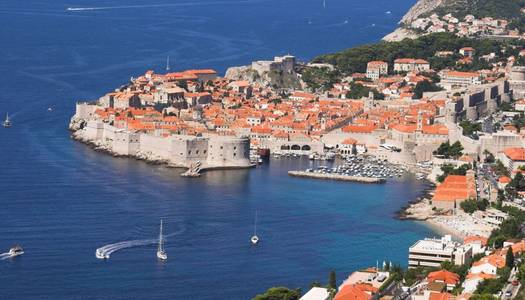 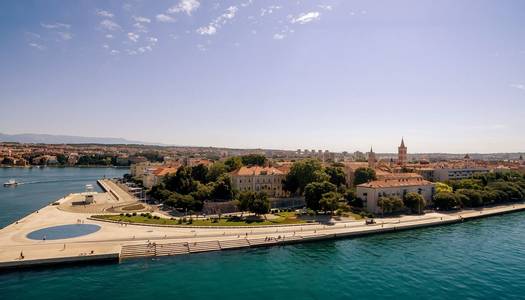