On the coast, Pula is well worth visiting for its magnificent Roman remains including its spectacular and well-preserved Roman amphitheatre (the 5th largest in the world) that attracts thousands of visitors, year after year.

Pula is Istria’s largest urban centre boasting 3000 years of history. Like Rome, Pula was built on seven hills, and has an impressive cultural heritage. In July, August and early September, there are "gladiator nights" held in the Roman amphitheatre when local actors recreate the atmospheric past of Roman times.

Its history blends seamlessly with the modern resort’s pavement cafés and lively bars. Head out of town for clear waters and attractive shingle or pebble beaches backed by pine forests, or take a day trip to the nearby Brijuni islands. 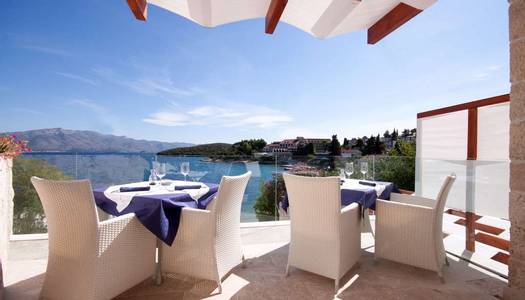 Pula, Istria
A Luxury tale of two cities and islands
from £2,498pp
Based on 14 nights
View 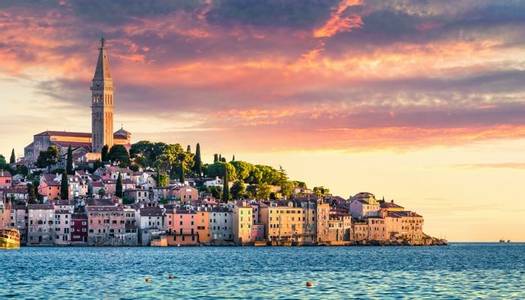